This is an activity our History teacher usked to do, in order to finish with our topic of The League Of Nations in the 1930s.

This is a meograph some students of our school did about the short term causes of WW2. It’s very interesting, and it’s full of information, it explains what happened, step by step, and it gives us the possibility to analyse how and why it started. It’s an exellent toll to use to refresh our memory, because it’s short, non the less concrete.

This is an animation our History teacher showed us, from WW2. It’s very interesting because it shows how war was developed, but it’s showed in an entertaining way. You really enjoy watching it because it has all the information, the secuence of what happened and it is showed in a way that chatches your atention.

This is a Fakebook me, Nicolas, Catu and Agustin did, about Neville Chamberlain, the prime minister of Great Britan from May 1937 to May 1940.

In our Literature class, we had to compare the tone, theme and atmosphere of these two poems, written by two brothers, “A Birthday” and “The Woodspurge“.

Tone: the tone in “A Birthday” is happy, hopeful, joyful, excited. And the tone in “The Woodspurge” is the opposite, depressing, sad, negative.

Atmosphere: with the atmosphere happens the same. It’s the complete opposite, in A Birthday is a joyful, colorful atmosphere, and in the woodspurge it’s dark.

Our Biology teacher Male usked to put a picture, the shape, and how the shape is adapted to its function, of ciliated cells, root hair cells, xylem vessels, palisade mesophyll cells, nerve cells, red blood cells and sperm and egg cells. I worked with Tomas Borda.

The cilia is the adaptation, it protects the respiratory system, and it transport the mucus from one place to another. 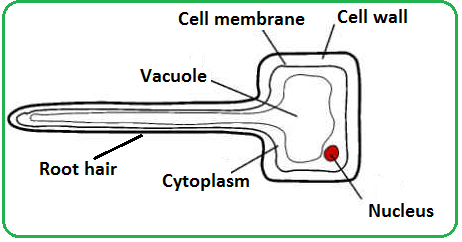 This cells have been adapted to increase the surface area so that water and minerals can be absorbed. 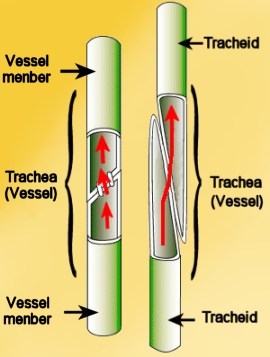 The adaptation is that they are connected to each other and have a long narrow tube to transport water and mineral salts. Also, they dont have cytoplasm, no end wall and walls are waterprof.

The adaptation is that they have lots of chloroplasts which contain chlorophyll which is used for photosynthesis.

The adaptation is that it has axon buttons which can join to different parts of our body to transmit information in the form of electrical impulses.

Its small size lets red blood cells pass through narrow capillaries and provides a large surface area, allowing rapid diffusion of oxygen. And they have a pigment called haemoglobin which transports oxygen.

Egg: They have a jelly layer which protects the cell.

Sperm: It has mitochondria in the head, to provide energy to transport into the female reproductory sistem. The flagelum gives it the capacity to move too.